​November 20 - Opening Night Gala - ‘The Cufflink Crooners / AND the MoonRays

The MoonRays and Cufflink Crooners are the same group with two nostalgic musical stylings.
​
The MoonRays harmonize American Doo-Wop of the 1950s, followed by the Cufflink Crooners, with live Jazz from the Golden Era of crooners, in this formerly sold-out show has been brought back by popular demand.

Cufflink Crooners: Ken White, a professional crooner based in Los Angeles, has used his passion of the Golden Era of music and harmony to develop a unique show that promises to leave you wanting more! Ken, along with his backup group, The Cufflinks, provide that gorgeous 1940's-1950's harmonic blend to your favorite crooner tunes. Now include the fantastic 10 West Orchestra, and you have a recipe for an evening of fabulous entertainment!
(Source:: https://www.gigsalad.com/ken_white_the_cufflinks_los_angeles)
Purchase Tickets 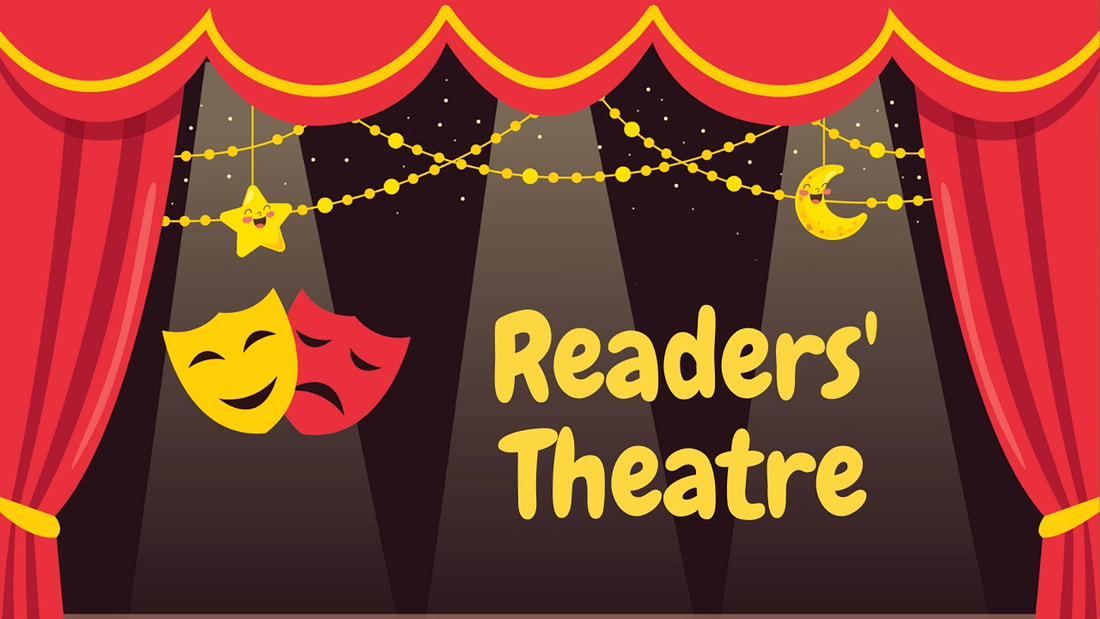 Love, Loss, and What I Wore is a play written by Nora and Delia Ephron based on the 1995 book of the same name by Ilene Beckerman. It is organized as a series of monologues and uses a rotating cast of five principal women. The subject matter of the monologues includes women's relationships and wardrobes and at times the interaction of the two, using the female wardrobe as a time capsule of a woman's life.

“Illuminates the experience of an entire generation of women . . . This small gem of a book is worthy of a Tiffany box.” --The New York Times Book Review

We performed this play at BSPAC in 2013 to delighted audiences.
Purchase Tickets 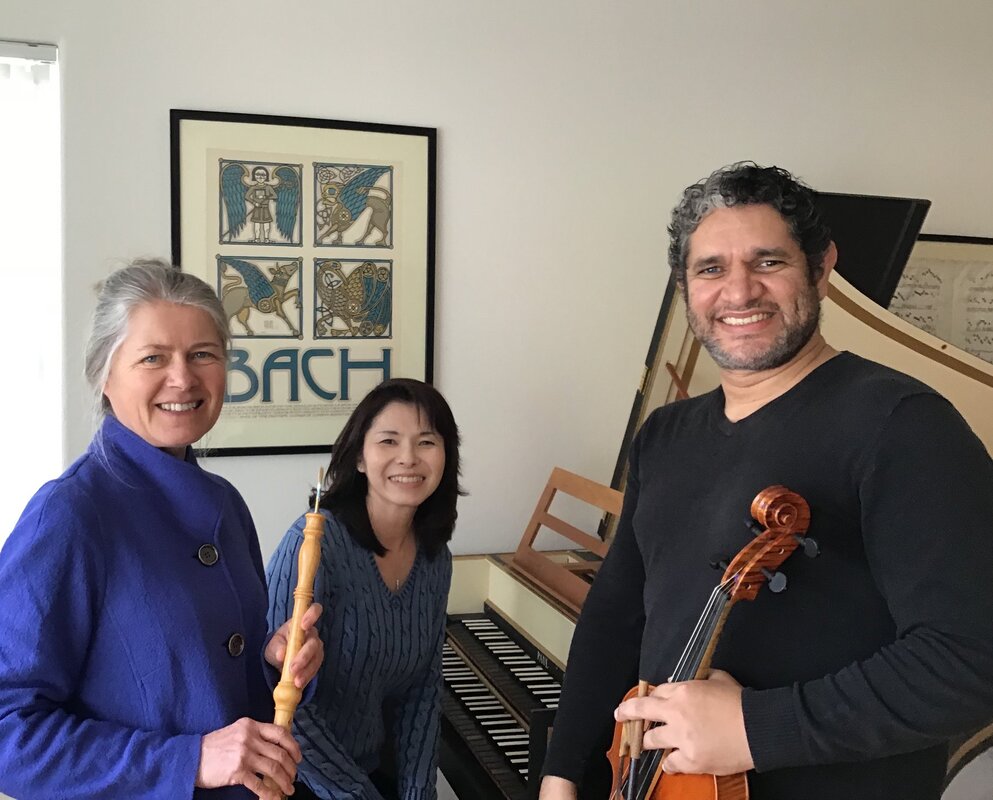 This group was founded in 2019 to explore the fabulous chamber music of the 18th century. "We especially love sharing our passion for the sounds of the historical instruments and the spirited music of the Baroque in intimate concert settings, including private homes, small theaters, museum galleries, and elegant spaces like USD’s French Parlor."
Purchase Tickets

January 8. 2022 - ‘After Midnight - a one woman show written and performed by Robin Young’

Curtain 7 pm​
After Midnight is set in a nightclub (The Orchid Lounge) in Nashville and hosted by Patsy Cline, one of the most influential, successful and acclaimed vocalists of the 20th century. From her start in Winchester, Virginia in 1934, to her last benefit concert in Kansas City, Kansas in March 1963, her stories and songs tell of the struggles and triumphs of the women of country music in the 1950s and 60s.

This stroll down memory lane showcases many of Patsy's songs including Crazy, After Midnight, A Church, a Courtroom and then Goodbye, I Fall to Pieces, and Three Cigarettes in an Ashtray, as well as songs made famous by Ms. Cline's friends Loretta Lynn, Kitty Wells and Brenda Lee. 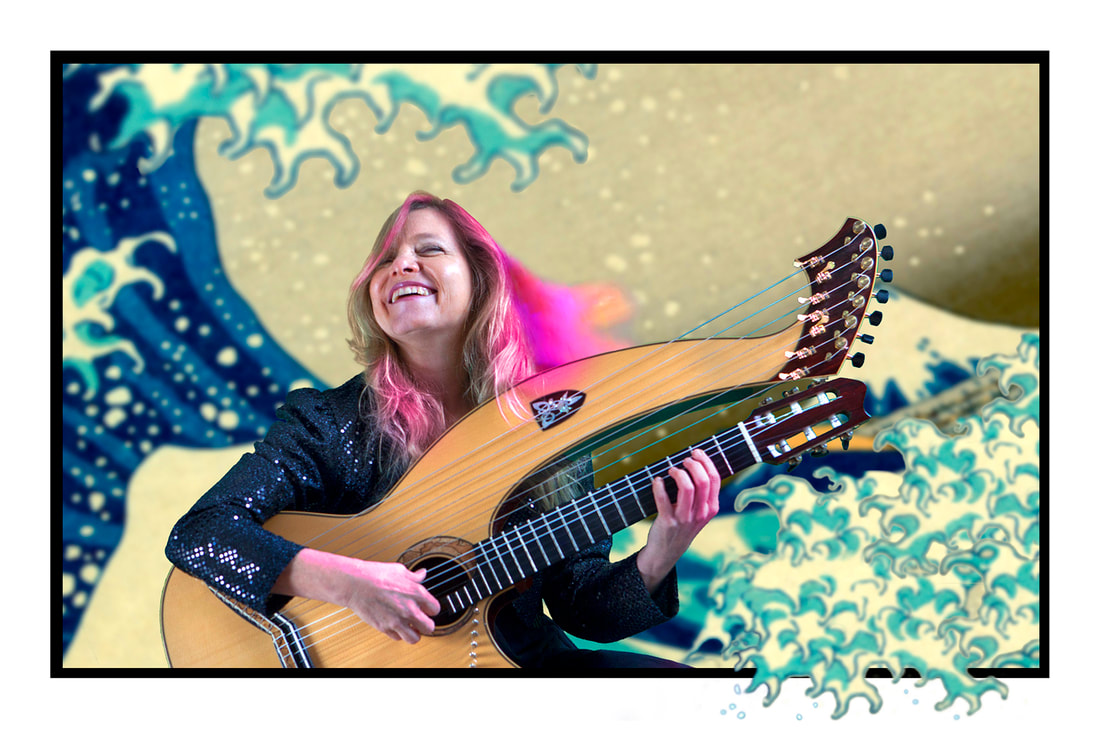 Muriel returns to BSPAC for a repeat visit.  she always is great entertainment and a joy to listen to her.
“Just one hell of a good player … a great personality and what I like ids the touch that Muriel has on the guitar, the way she plays it like we wish to play … “ - Les Paul 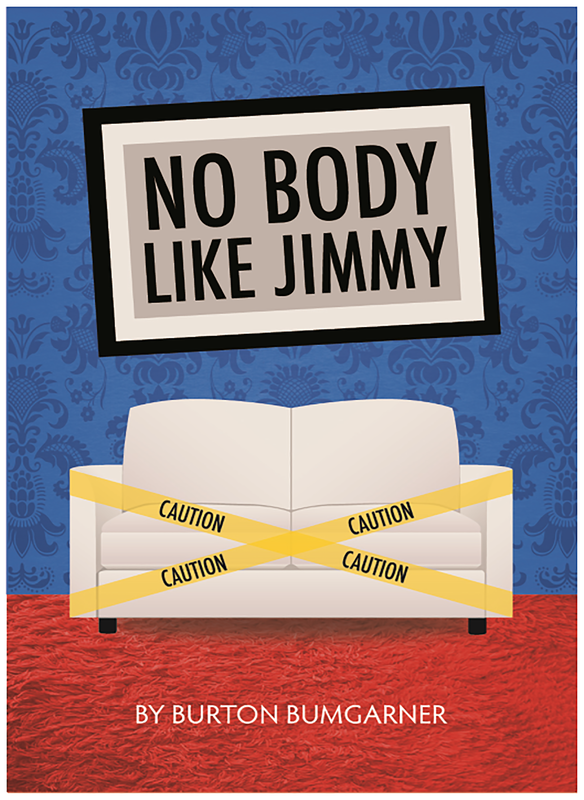 We put on this play as the pandemic was starting and cut our production short - we are reviving this for our audiences. The story - “On the evening of Ralph and Eloise Vanlandingham’s political fundraising dinner, Ralf’s best friend from college shows up with a problem.  Harold has a dead body in the back of his van and needs a play to stash Jimmy. Harold’s timing couldn’t be more awful as the Vanlandinghams are expecting a house full of major campaign donors in about five, four, three
two …” 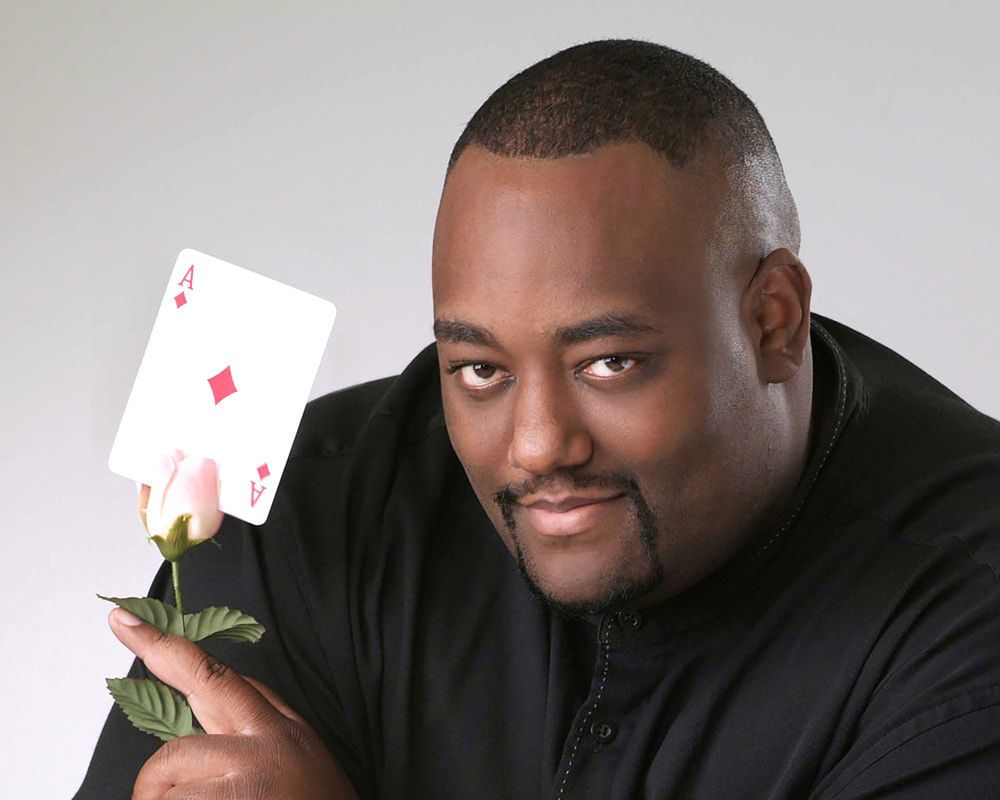 When four young singers are killed in a car crash, they posthumously take the stage for one final gig in this goofy, 1950s nostalgia trip.
Purchase Tickets
Donate